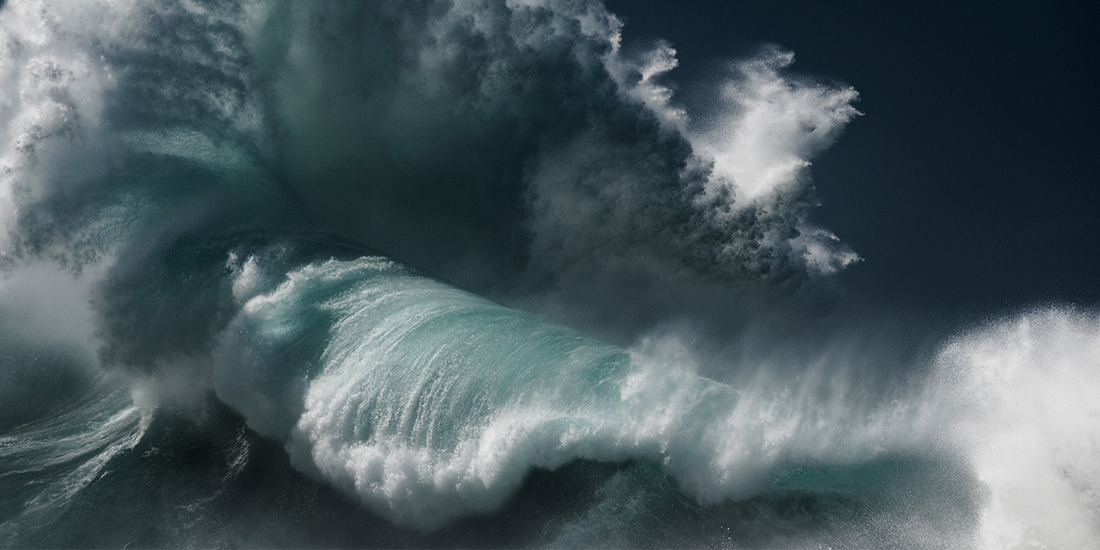 Sea level rise is forcing cities to decide what to save and what to leave behind. San Francisco is wrongly choosing infrastructure over the shoreline.

Ocean Beach is a special place for so many of us, but it will take work to keep the shoreline around for the next generation. Some of my favorite San Francisco memories are swimming and surfing in the ocean, playing bocce ball, and enjoying the warmth of friendship and family around the shoreline campfire. Sea levels are rising, and creative solutions are needed to preserve the beach.

I'm frustrated by how the City's managing the erosion issues at Sloat; by the time my daughter is my age, seas will have risen six feet or more. Sloat Boulevard is a case study for managing the beach because it has long experienced erosion due to manufactured infrastructure. As a 'pinch point 'at Ocean Beach, the City's approach to managing tradeoffs is an early indicator of how beaches all around San Francisco — and, for that matter, California — are addressed.

Sloat is a great surf spot and a popular part of the shoreline. It's also the site of wastewater infrastructure that has been vulnerable to erosion for more than thirty years. You'd think that with this kind of advanced notice, the City could figure out how to maintain a functioning wastewater system and protect the beach at Sloat. Instead, we are being asked to accept a "now or never" project to preserve infrastructure but sacrifice the beach.

The draft Environmental Impact Report (EIR) for Sloat centers around a giant 'buried' seawall meant to protect the Lake Merced Tunnel and wastewater outfall. The wall will be more than half a mile long and forty feet high. By burying the wall in the sand and calling this a dune project, the City hopes it will appease environmentalists — dunes are known for being a form of 'natural infrastructure' that maintain beaches and habitat while also naturally absorbing wave energy and buffering against sea-level rise.

But environmentalists shouldn't fall for this argument. The project's sandy slope will be too steep and close to the ocean to avoid erosion, which means the massive seawall will be exposed and cause further narrowing of the beach (seawalls accelerate natural erosion). Just as bad, the project proposal includes a walking path made of concrete that fixes the back of the beach behind the steep dune for the lifetime of the project, meaning there will be no space for the beach to migrate inland as erosion gets more severe over the next 75 years.

Despite years of consulting and working with the community to explore resilience options for South Ocean Beach that prioritize the natural coastline, The South Ocean Beach Climate Adaptation Project fails all of us. Our taxpayer dollars will be used to truck sand up and down the beach to keep the wall buried until, eventually, the beach disappears due to sea-level rise altogether.

Climate impact projections have only gotten worse, and the City needs to consider relocating its vulnerable infrastructure in the area. If this isn't realistic, the City should be more than capable of implementing an actual dune project, as San Diego, Hawaii, Australia, and other beach communities have done. 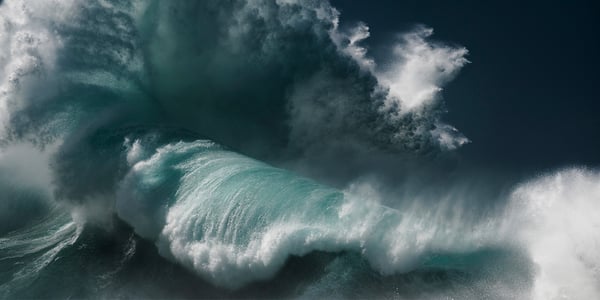 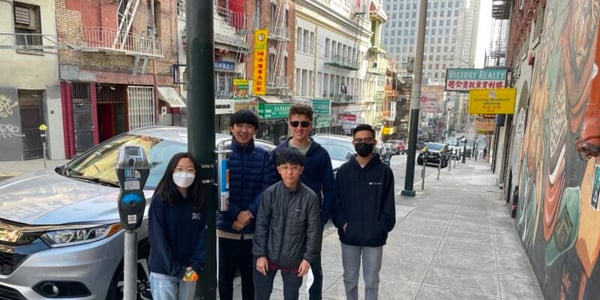 04.12.22 Surfrider and Scouts of America (BSA) Partner In The Campaign Against Cigarette Butt Litter in San Francisco